Among the portraits that hang in the National Gallery in London, few subjects look as amused, self-confident, and unassailable as Jacques Cazotte, the eighteenth-century French writer and public administrator. As painted by Jean-Baptiste Perronneau, Cazotte is wearing a powdered white wig befitting his social standing, but his posture is youthful, his eyes are gleaming, and his smile is irrepressible. His attire is strikingly showy: a plush jacket of rose-colored silk, with extravagantly flared sleeves ornamented with gold buttons, and a matching vest. White lace spills from his collar and cuffs, and a black silk band hangs from his neck.

The juxtaposition of the Reed outfit with the Perronneau portrait illuminates, among other things, how gendered assumptions about color and decoration have evolved over time. In Cazotte’s day, pink was stylish for both men and women. Lace, too, was a marker not of effeminacy but of affluence and taste. It was not until the end of the eighteenth century—by which time Cazotte had been led to the guillotine—that English-style tailoring, in natural shades of wool, had begun displacing French splendor as Europe’s prevailing attire for men, establishing a sombre template that now extends worldwide.

Critics praised Reed’s show, which helped him publicize more immediately commercial ventures, among them a cosmetics collection created in collaboration with mac, which includes palettes of iridescent colors for eye, cheek, and lip. In a promotional video, Reed dabs rouge onto his cheek, shows off his gold-painted fingernails, and recites his inspirations: “Glam rock and Romanticism, boys, girls, in between, everyone just crossing paths and mixing the old world and the new world.” Sitting before a backdrop of pink silk, and wearing a see-through pink lace blouse with high-waisted ivory trousers, he exudes the jaunty élan of a Jacques Cazotte—both relishing his cultural influence and seeming utterly at ease in gorgeous finery.

For the past several months, Reed explained, he had been working rent-free out of the Standard, after a serendipitous encounter with the hotel’s general manager, Elli Jafari, at a dinner. Reed recalled, “She asked, ‘What are your plans?’ and I said I was looking for a space.” Absent a pandemic, he would have rented a studio alongside other newly graduated designers, but covid-19 had complicated such arrangements. Friends with active studios were forced into quarantine whenever a fellow-occupant tested positive for the coronavirus. Reed said of Jafari, “She was, like, ‘Darling, just move into the hotel!’ ”

Several times a day, Reed uploads curated snippets to his Instagram story: posing on Halloween in a sequinned leotard with a feathered headpiece; dancing with friends while on vacation in Italy in August. Instagram, like the Standard, offered a community of sorts, albeit one distorted by wishfulness and omission. “There are people that I look at daily that I don’t even know, some of them aren’t even famous, quote-unquote,” Reed told me. “But they are people that you can sometimes look at, almost like looking in a mirror, to know that you’re valid, or that you’re not alone in your choices.” 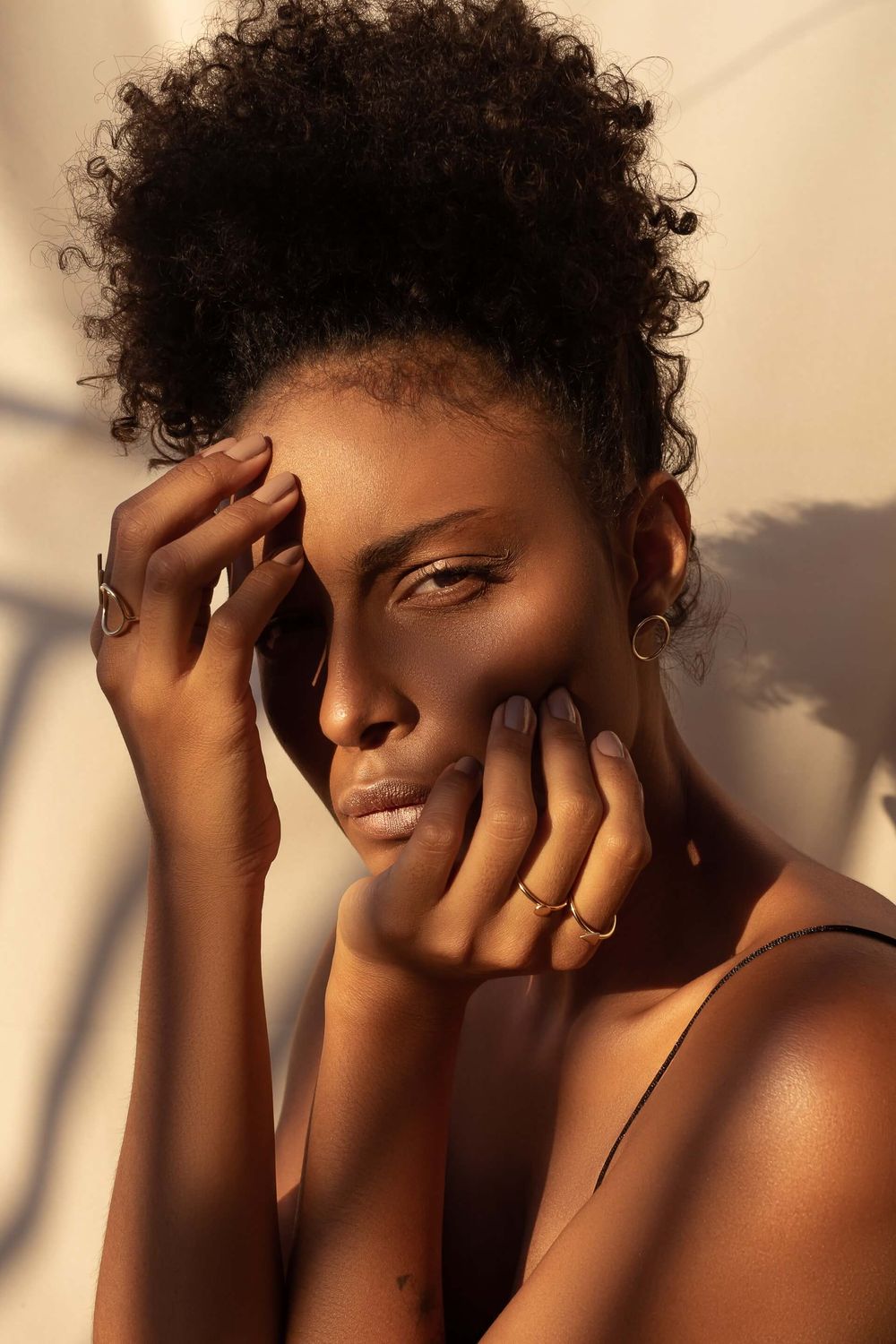