At Volkswagen’s assembly plant in Chattanooga, Tennessee, car bodies soar high above the concrete floor on conveyors, like seats on a slow-moving carnival ride. Every 73 seconds one gets lowered onto a power train, and soon body and chassis begin rising together. As I watch, workers in roller chairs carrying pistol-shaped power wrenches glide beneath a Passat sailing by at chest height. They fasten rock guards and skid plates to the undercarriage before holstering their tools to await the next car.

Across 3.4 million square feet, about 3,800 workers and 1,500 robots move in this stop-and-go rhythm all day, building some of the most recognizable gasoline-powered vehicles on the road—45 an hour, 337 per shift, more than 1.1 million since Volkswagen finished the plant in 2011.

Soon this plant will roll out Volkswagen’s first U.S.-built electric vehicle. In 2022, it will begin mass-producing the car, a compact SUV called the ID.4, on its existing assembly line, splicing production between gas-powered models so that it can respond nimbly to changing demand. On my visit to the plant, the transition is well under way. A team of Volkswagen logistics experts ticks off the dizzying alterations as we tour the line.

All-electric vehicles are simpler than gas-powered ones. They have no gas tanks, no pistons, no spark plugs—and no tailpipe. “The basic idea is, there’s less parts,” assembly specialist Chris Rehrig shouts to me over the plant’s whir and hum.

On the other hand, they have enormous batteries. At Volkswagen, battery packs weighing more than 1,000 pounds will be assembled across the street and carted in on self-driving vehicles. Each battery pack, sheathed in a plate veined with cooling fluid, will be bolted by automated screw gun to a car’s underbody. The same machine, when a gas-powered car approaches, will instead screw in a heat shield. Making all this work smoothly will take “a bit of a dance,” says Rehrig’s supervisor, Noah Walker, with a hint of weariness.

That Volkswagen and so many others are now attempting such a dance suggests that we’ve reached a crucial moment for the planet. This company, and this industry, are pivoting away from what made Volkswagen the world’s largest manufacturing company by revenue: the carbon dioxide-belching internal combustion engine.

It’s hard to argue that what we’re witnessing is anything less than a revolution. In the 1990s, General Motors introduced an electric car, built fewer than 1,200, and recalled them. Today the pace of change is blistering.

The number of all-electric and plug-in-hybrid electric vehicles, or EVs, rose by nearly half last year, even as car sales overall fell 16 percent. The types of models available to drivers worldwide increased 40 percent, to about 370. In North America, the variety is slated to nearly triple by 2024, to 138. Already there are electric Mini Coopers, Porsches, and Harley-Davidsons.

A similar battle for consumers’ hearts happened at the beginning too. In 1896, when horses and buggies were still competing with automobiles, prospective buyers at the first big car show in London could choose between electric and gas power. Some aspects of that choice haven’t changed.

“Electricity has the advantage that it works without smell and with less noise and vibration,” the British Medical Journal wrote in a review of the show, “but the disadvantage of the costliness of the accumulators [batteries], and the impossibility of recharging except where the electric supply is available.”

When the first U.S. auto dealership opened in Detroit a few years later, it sold only electric cars. In Austria, Ferdinand Porsche’s early designs also relied on electricity. His partner, Ludwig Lohner, said he favored electric drives because he found the air in Vienna already “ruthlessly spoiled by the large number of petrol engines.” But cheap oil and paved rural roads would soon cement a victor. Electric vehicles would be gone by the end of the 1930s. 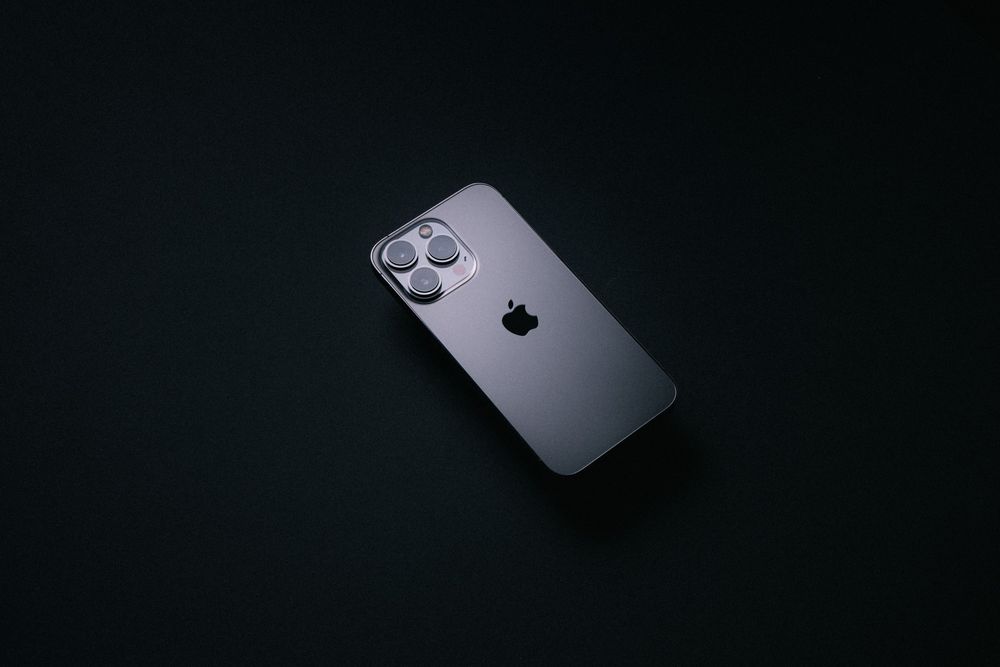 Technology
Elon Musk Is Maybe, Actually, Strangely, Going to Do This Mars Thing 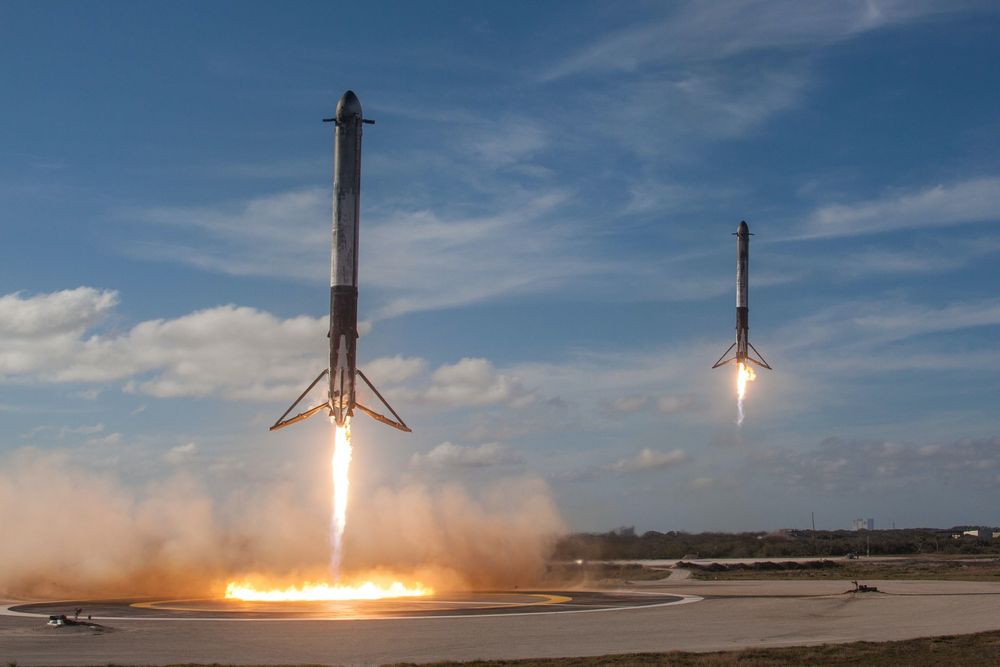 Elon Musk Is Maybe, Actually, Strangely, Going to Do This Mars Thing 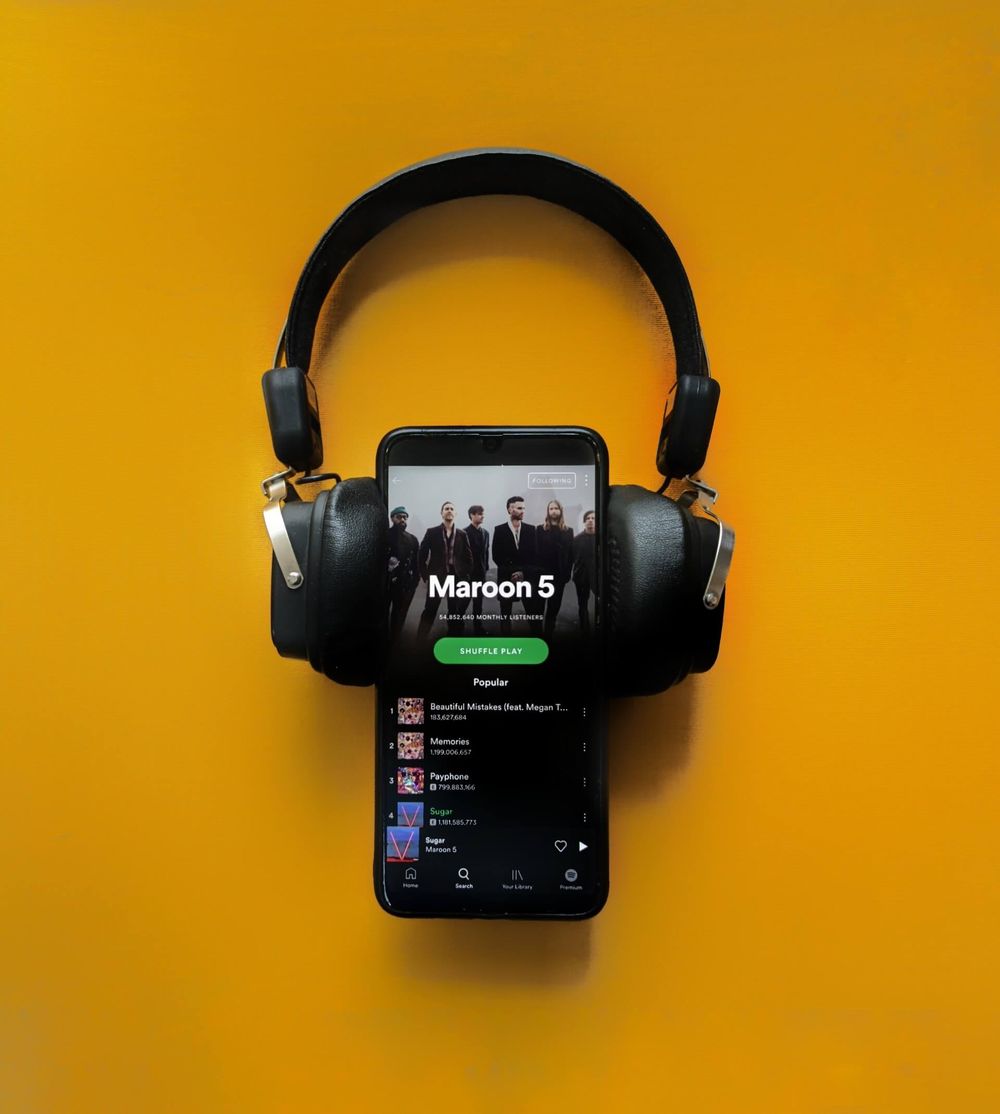