On December 15, 1929, Dr. Philip M. Lovell, the imperiously eccentric health columnist for the Los Angeles Times, invited readers to tour his ultramodern new home, at 4616 Dundee Drive, in the hills of Los Feliz. On a page crowded with ads promoting quack cures for “chronic constipation” and “sagging flabby chins,” Lovell announced three days of open houses, adding that “Mr. Richard T. Neutra, architect who designed and supervised the construction . . . will conduct the audience from room to room.” Neutra’s middle initial was actually J., but this recent Austrian immigrant, thirty-seven years old and underemployed, had little reason to complain: he was being launched as a pioneer of American modernist architecture. Thousands of people took the tour; striking photographs were published. Three years later, Philip Johnson and Henry-Russell Hitchcock, the codifiers of the International Style, hailed Neutra’s work as “stylistically the most advanced house built in America since the War.”

The Lovell Health House, as the behemoth on Dundee Drive came to be known, remains a dumbfounding sight. It occupies a steep slope at the edge of Griffith Park, plunging three stories from street level. The main structural elements are a skeleton of light steel, a thin skin of sprayed-on concrete, and ribbons of casement windows, which run across the south-facing side. It is a monumental yet unreal creation—a silver-white vessel that seems to have docked at the top of a canyon. Inside, you have the sense of hovering in space as you look down the thick-grown hillside toward a hazy horizon and a possible sea. Neutra wrote of the design in characteristically convoluted fashion: “Through continuity of fenestration, linkage with the landscape, we should draw again on what the vitally dynamic natural scene had been for a hundred thousand years, and make it once more a human habitat.”

Thanks, I knew I could count on you to turn my problem into something way worse that happened to you.

There was something almost comical about Neutra’s conceitedness. In later years, he travelled with a copy of his Time cover, presenting it to flight attendants and maître d’s. The late art historian Constance Perkins, for whom Neutra built a gemlike house in Pasadena, remembered meetings at which he had himself theatrically summoned away for an “important phone call.” Still, this titan of self-absorption somehow absorbed everything around him. Claire Leddy, who grew up in her parents’ Neutra in Bakersfield, remembers him asking her to play her flute for him: “This man, so imposing with his shock of white hair and his black huge eyebrows, watching my every movement—I had never been paid that kind of attention by an adult of that stature. He was interested in everything.”

As taxing as Neutra could be, most clients felt grateful to him. Perkins, who lived in her house from 1955 until her death, in 1991, wrote, “It is impossible to say how much I love my home.” According to the present owner, the historian Sharon Salinger, Perkins slept on a daybed off the living room so that she could wake up to a primal Neutra effect: floor-to-ceiling glass walls meeting at a transparent corner, giving the illusion of the house dissolving into space. A similar mirage appears in Susie Fukuhara’s bedroom. “It feels like I’m in the middle of paradise here,” Fukuhara told me.

If the Health House had merely received a flurry of publicity in Lovell’s column, Schindler might have felt no lasting bitterness. As Thomas Hines has argued, the real affront came in 1932, when the epoch-making “Modern Architecture” show at the Museum of Modern Art omitted Schindler while saluting Neutra as a major talent. Schindler took to calling his former friend a “go-getter type” and a “racketeer.” Neutra, for his part, felt that he had become the target of irrational resentment. Ultimately, perpetuating this stale contest of male egos conceals the myriad ways the architects influenced each other and thrived in a sympathetic bohemian culture.

The story has a somewhat happy ending. In early 1953, Neutra had a heart attack and was hospitalized at Cedars of Lebanon, in East Hollywood. Seemingly incapable of being alone, he asked for a shared room. By extreme coincidence, he was placed with Schindler, who was undergoing treatment for prostate cancer and had just a few months to live. The two men hadn’t spoken for many years, but they soon fell to reminiscing about Vienna. Frank Gehry, who was in his early twenties at the time, went to see them. “They were in two beds side by side—I couldn’t believe it,” Gehry told me recently. “Neutra was there with books. He had an assistant, and he was working. Schindler was sitting in bed, just hanging out, in a cavalier mood.”

Next Chinese Dishes from Fertile Jiangnan, at CheLi
At Work With: Green River Project 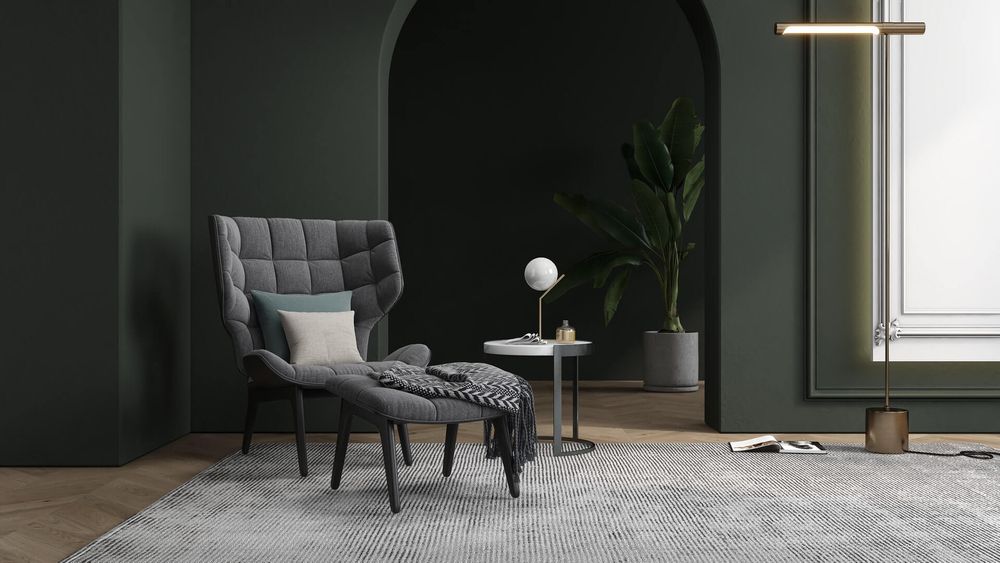 At Work With: Green River Project 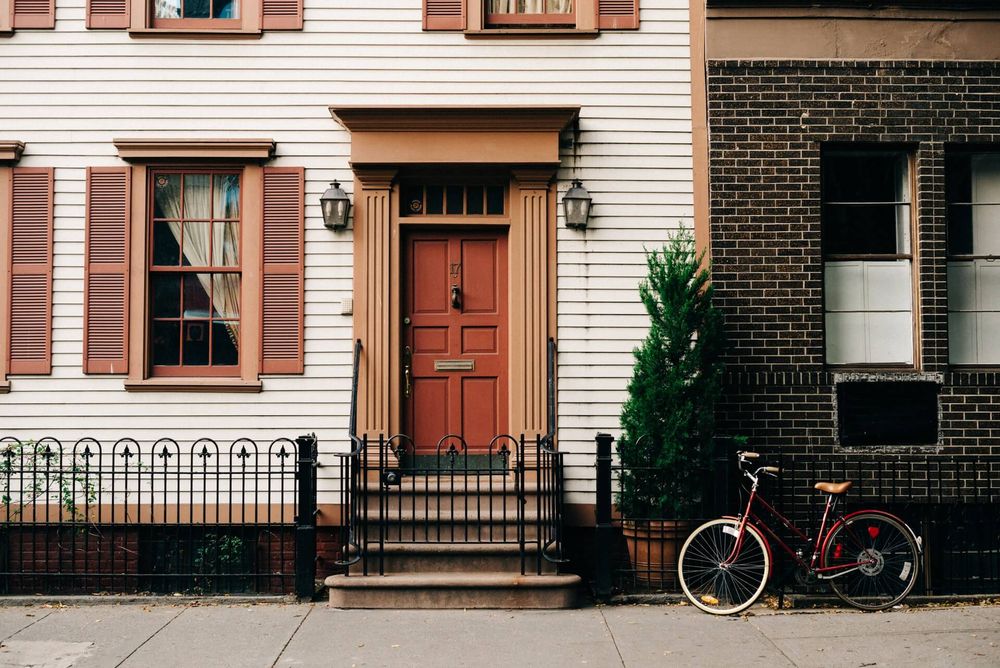